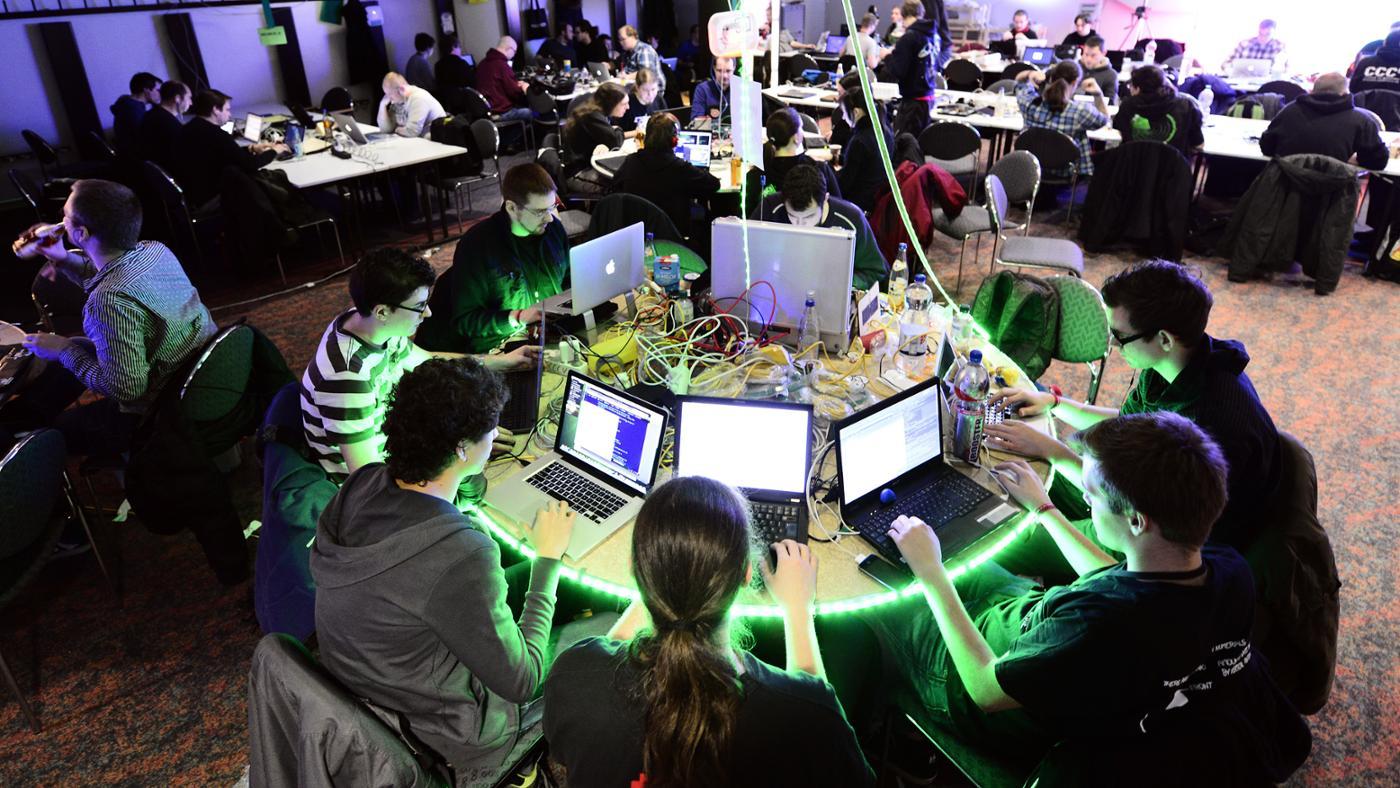 Technology Time Lapse: How Has Technology Changed Over Time?

Smartphones allow users to do virtually anything they can do on their home or office PCs. Many people are strongly attached to their smartphones and carry them wherever they go. Since the 1990s, phones have just been getting smarter. Users in both developed and developing countries are on the rise and smartphones are increasingly becoming the norm in today‰Ûªs society. In addition, models are becoming increasingly cheaper to manufacture and buy. With smartphones, users have the world at their fingertips from wherever they are. At the end of 2014, there were more smartphones than people on the planet.

According to Tech Crunch, there are more than a billion active users of social media in total. Social networking has completely