A giant internet outage, due to an issue at major telecommunications company CenturyLink, wiped out 3.5% of global internet traffic on Sunday. The outage affected web giants including Amazon and Hulu as well as individual internet users. The outage began at 6 a.m. Eastern and ended around 11 a.m. Eastern. […]

CenturyLink, a major telecommunications company, experienced a giant outage on Sunday that impacted internet users across the US. The issue, which the company says has since been resolved, caused global internet traffic to drop 3.5%, according to the internet company Cloudflare.

The outage began at about 6 a.m. Eastern and affected individual users as well as internet-based services like Hulu, Chase, Xbox Live, Discord, and Amazon. Connection was restored about five hours later, at around 11 a.m. Eastern.

The outage comes at a time when Americans are relying on internet access more than ever. Since the start of the COVID-19 pandemic, doctors appointments have become tele-visits, working from home is the norm, and students from kindergarten to college are attending classes online.Advertisement

Parents like Glennon Doyle, who is an author, mother of three children, and partner to soccer athlete Abby Wambach, were concerned that the outage would impact their children’s education.

CenturyLink powers individual connections to the internet across the US, as well as connections for other web companies. Web services like CloudFlare, which provides the infrastructure for sites ranging from Reddit to OKCupid, rely on CenturyLink for connection.

So when CenturyLink went down, it created a domino effect, impacting not only its customers, but its customers’ customers too, ranging from major gaming servers and streaming sites to e-commerce retailers and banking apps.

Sunday’s blackout isn’t CenturyLink’s first major outage. In 2018, the company had an outage that lasted over 24 hours that prevented 911 phone calls for going through, according to The Verge. Ajit Pai, chairman of the FCC, called the issue in 2018 “completely unacceptable” and “particularly troubling,” announcing he would launch an investigation into the company.

On Sunday, CenturyLink apologized for the outage. “We are able to confirm that all services impacted by today’s IP outage have been restored. We understand how important these services are to our customers, and we sincerely apologize for the impact this outage caused,” the company wrote in a tweet on Sunday. Advertisement

Tue Sep 15 , 2020
Corey Haas’ breakthrough for archery came around 13 with an aluminum arrow found while pheasant hunting at Des Plaines State Fish and Wildlife with family and friends. Fascination with that arrow turned into a lifetime pursuit. “I get a little obsessive compulsive with some things,” he said. “I did with […] 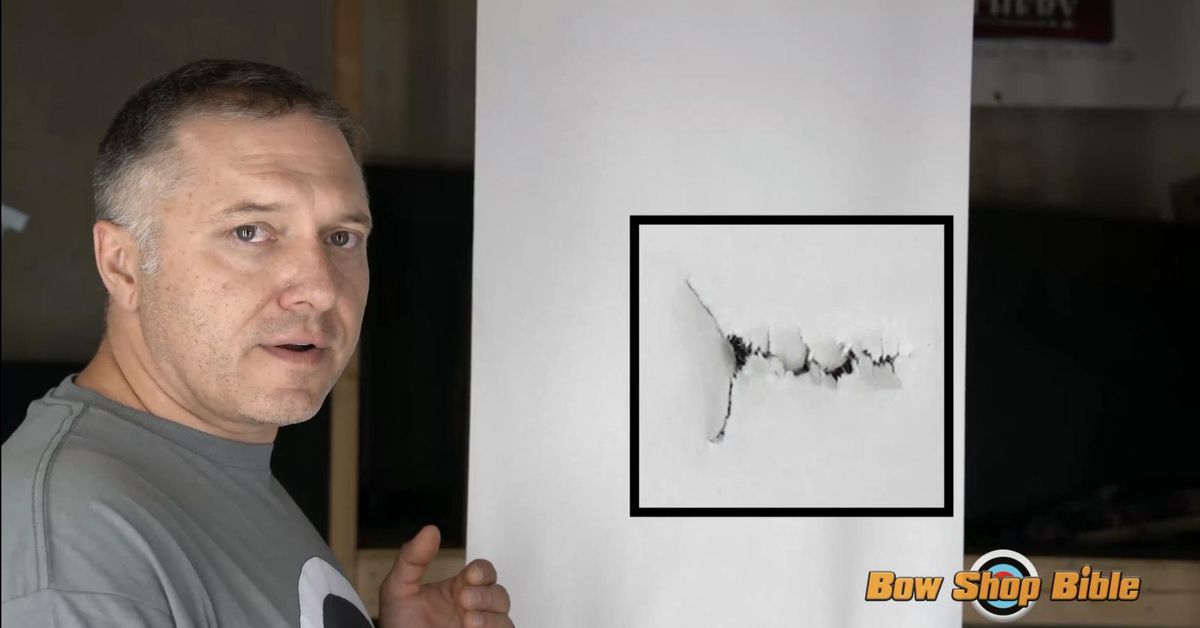