Apple apologized after trying to force WordPress to add in-app payment options to a free app. WordPress’ founder said on Friday that Apple was refusing to allow any updates to the WordPress iOS app until the website builder added in-app purchases, from which Apple takes a commission of 15% to […]

Apple has backed down in its latest skirmish with a developer over its App Store rules.

The tech giant on Sunday issued a rare apology to WordPress after it pressured the website builder to add payment options to its free iOS app to avoid being blocked from updating.

“We believe the issue with the WordPress app has been resolved,” Apple told The Verge. “Since the developer removed the display of their service payment options from the app, it is now a free stand-alone app and does not have to offer in-app purchases. We have informed the developer and apologize for any confusion that we have caused.”

Matt Mullenweg, WordPress’ founding developer, tweeted on Friday that Apple had locked the app out from making any updates. Mullenweg later told The Verge that he had been forced to add the option of in-app purchases, meaning Apple would get a cut of those payments.

Mullenweg tweeted about Apple’s U-turn on Sunday, saying WordPress would no longer be forced to include in-app purchases.

Mullenweg did not address whether WordPress had removed a display with premium payment options, as Apple’s statement suggested. The Verge’s Sean Hollister said that while the app showed no payment options, it was possible that WordPress removed references to its premium services weeks ago.

Apple’s rules about in-app payments are at the center of a fight with developers. Developers are obliged to use Apple’s payment system, which automatically takes a 15% to 30% cut of payments.

Epic Games, which makes “Fortnite,” recently introduced its own payment system in mobile versions of the game, circumventing Apple’s commission. In response, both Apple and Google pulled the game from their app stores. Epic then filed for a temporary restraining order to block Apple from removing the app.

Last year, Spotify filed an antitrust complaint with the European Union alleging that Apple uses its cut to artificially inflate prices. The EU opened a formal investigation into Apple in June because of Spotify’s complaint.

WordPress is open-source, meaning users don’t have to pay when they use it to build their websites. Roughly 35% of the internet uses WordPress, the website Who Is Hosting This estimated.

WordPress.com is the commercial arm of the business, which sells premium domain names and offers web-hosting services. These options were not offered through the free WordPress app, and so some saw Apple’s demand as forcing WordPress to monetize a free app just to take a cut of the payments.

These Accessories Can Charge Multiple Gadgets at the Same Time

Mon Sep 14 , 2020
One unintended consequence of using a bunch of gadgets with rechargeable batteries is managing when to plug them into a charger. If you’d like to keep all of your tech alive without clogging your outlets with power adapters, your best option is to get a multi-device charger. These accessories allow […] 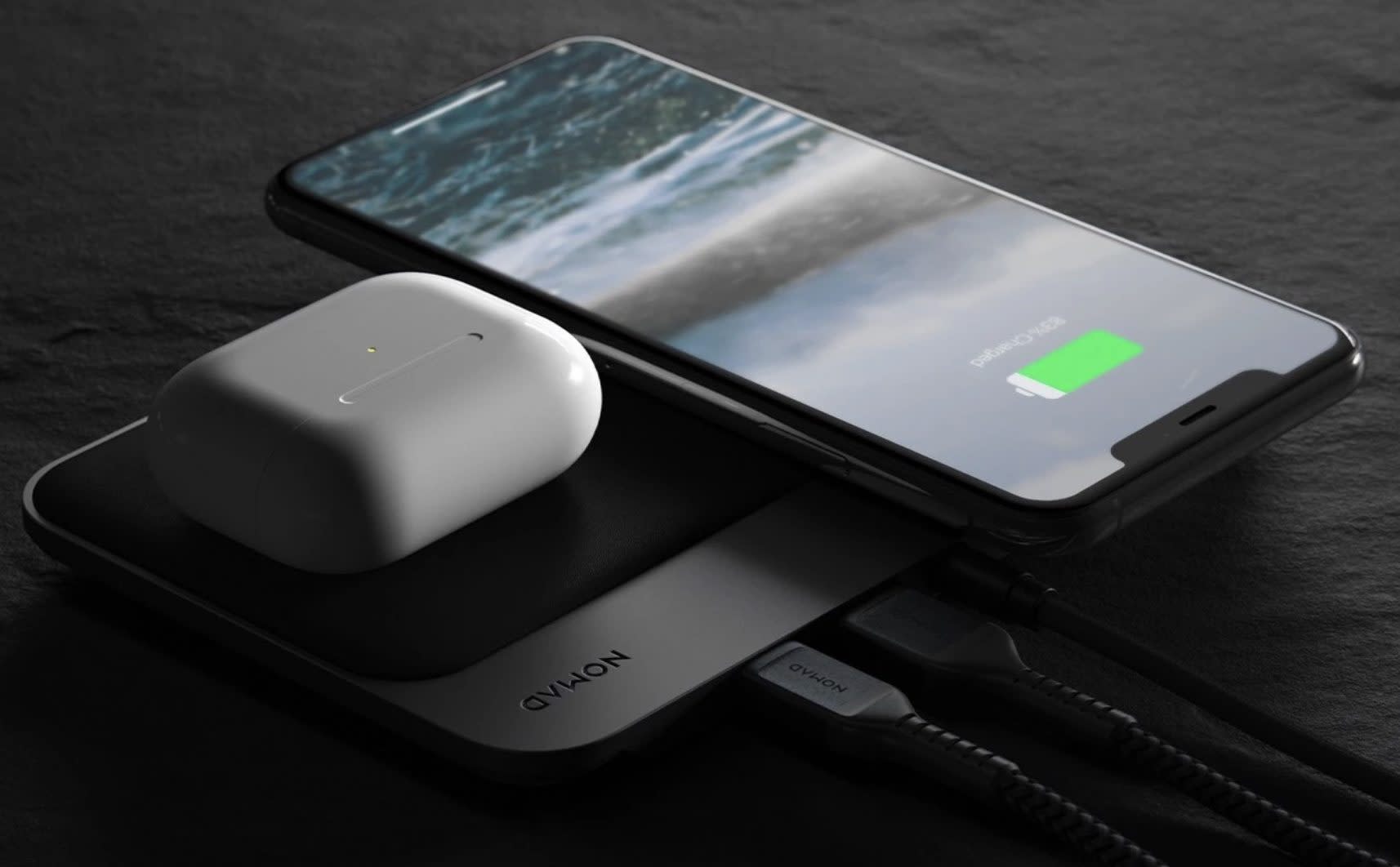