Over the last two decades, our lives have been slowly taken over by technology. Take a moment to look around you. How many screens do you see? Did you include the one you’re reading this on? Our Wi-Fi-enabled gadgets have changed the way we work, play, and even raise our […]

Over the last two decades, our lives have been slowly taken over by technology. Take a moment to look around you. How many screens do you see? Did you include the one you’re reading this on?

Our Wi-Fi-enabled gadgets have changed the way we work, play, and even raise our children. Today’s offices would be unrecognizable to workers of the past thanks to the proliferation of emails, video conferencing, tablets, laptop computers, and other relatively recent innovations. Meanwhile, more and more of our personal time is influenced by our gadgets (OK, smartphones) with each passing day.

So have we reached peak-technology? Hardly.

The novelty of constant online connections and instant communication may have begun to wear thin for older generations, but the next wave of Americans have no such qualms. Their tech-dependent lifestyles are already causing huge changes in both the professional and private spheres. The change may be inevitable…unless the Wi-Fi cuts out, of course.

As many as 79% of employees now “work on virtual teams,” be it by email, online collaboration, messaging, video conferences, or some combination of any of the above. A 2013 Pew Research study found “94% of jobholders are Internet users.” This includes full-time, part-time, and freelance workers in technology companies, big corporations, and small businesses, who work in cities, the suburbs, rural America, and everywhere in between.

For most of the last century, communicating professionally meant writing letters, sending faxes, or spending hours on the phone. Not anymore. Email is now the primary means of communication in the modern workplace. We are communicating more, faster, and better than ever before. And employers have been reaping the benefits. A major report cited by British newspaper The Telegraph found that the incorporation of technology into the workplace has led to an “84% increase in productivity per hour for office workers since the 1970s.” The major influencers? Email, business software, and yes, even cell phones.

We don’t leave technology at the workplace. In fact, our private lives might be even more tech-enabled than our professional lives. In the 1980s and 1990s, our televisions were often the height of our home technology. Some people had clunky personal computers, a Nintendo for the kids, and maybe even a telephone in their car (remember those?).

Information from the Census Bureau tells us that 15% of homes had a personal computer in 1989; by 2011 that number climbed to 75%. Now we have desktop computers, laptops, smartphones, tablets, Apple watches, GPS-enabled cars, and more coming every day. Forget unplugging after the 5 or-6 o’clock whistle blows—we plug in instead.

In fact, going without tech might trigger an existential crisis for some (that sound you hear is Albert Camus rolling over in his grave). Our technology helps us learn, date, eat, socialize, and so much more.

The only time we don’t use technology is when we are exercising flying sleeping, well, dead. For now…

A New Generation of Digital Natives

Anyone born before the advent of technology in their daily lives is considered a “digital immigrant.” Older generations invented our tech-enabled society, but the generations born in this millennium are the first true “digital natives.”

While the “digital rehab” programs older generations have begun using to push back against the all-consuming digital saturation are gaining traction, these programs may make as much sense to younger generations as getting up from the couch to change the channel on the TV. The genie is out of the bottle, and technology is said to have even changed the way younger generations perceive reality.

We’re assuming they perceive reality as that thing happening just beyond the horizon of their laptop, tablet, or smartphone screen (as long as someone is tweeting about it). Although it’s easy to make fun of the next generation’s digital obsession, it will soon be impossible to ignore it. The digital natives are on pace to outnumber the digital immigrants before long.

Technology is now so integrated with our lives that going without it can cause severe anxiety for some. It’s not hard to see why. Technology has taken over.

Both our professional and personal lives are now technology dependent. While older generations are fighting back with unplugged retreats, the next wave of Americans can’t picture their lives without tech. They might not have anything to worry about. The future favors these digital natives.

Thu Apr 2 , 2020
We live in the technology era, and modern-age conveniences have changed the way we work, rest, eat, the way we spend our free time, and even the way we spend time outdoors. Cool tech gadgets and superb wilderness accessories are designed to boost your comfort, keep you safe, and make […] 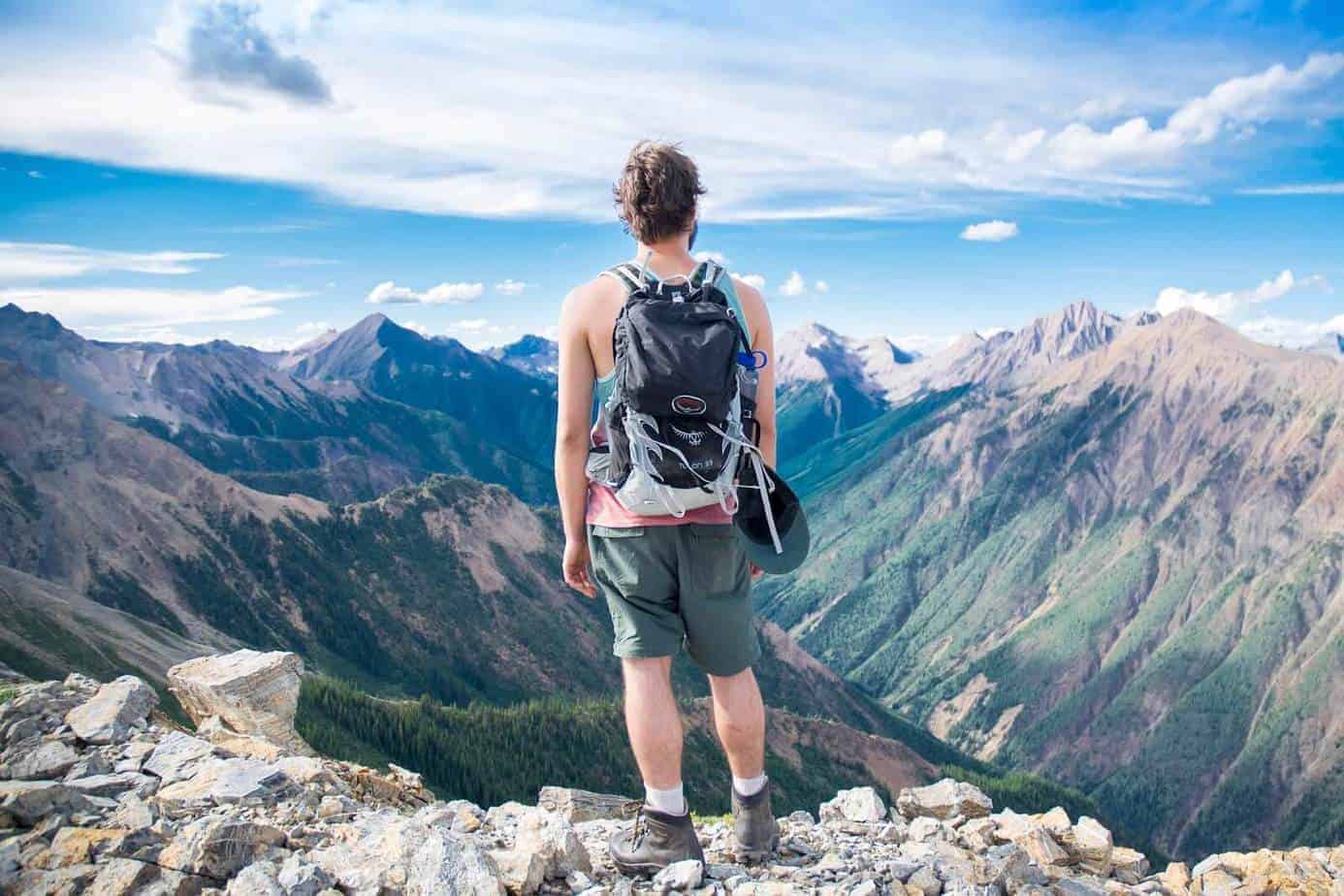