Most people, particularly in urban and suburban areas, enjoy several options for how to connect to the internet. The connection method you choose affects how a home network must be set up to support internet connection sharing. Table of Contents Digital Subscriber Line Cable Modem Internet Dial-Up Internet Integrated Services […]

Most people, particularly in urban and suburban areas, enjoy several options for how to connect to the internet. The connection method you choose affects how a home network must be set up to support internet connection sharing.

DSL is one of the most prevalent forms of internet connection. DSL provides high-speed networking over ordinary phone lines using digital modems. DSL connection sharing can be easily achieved with either wired or wireless broadband routers.

In some countries, DSL service is also known as ADSL, ADSL2 or ADSL2+.

Cable internet is perennially more popular than DSL in the United States, but in many other countries, the reverse is true.

Most home networks employ Internet Connection Sharing solutions with dial-up internet. Dial-up routers are difficult to find, expensive, and, generally, do not perform well given such a slow internet pipe.

Dial-up is most commonly utilized in lightly populated areas where cable and DSL Internet services are unavailable. Travelers and those with unreliable primary Internet services also use dial-up as a solid secondary access method.

Due to its relatively high cost and low performance compared to DSL, today ISDN is only a practical solution for those looking to squeeze extra performance from their phone lines where DSL is unavailable.

Enterprises like Starband, Direcway, and Wildblue offer satellite internet service. With an exterior-mounted mini-dish and a proprietary digital modem inside the home, internet connections can be established over a satellite link similar to satellite television services.

Do not confuse BPL with powerline home networking. Powerline networking establishes a local computer network within the home but does not reach to the internet. BPL, on the other hand, reaches to the Internet Service Provider over utility power lines.

Likewise, phone line home networking maintains a local home network over phone lines but does not extend to the Internet connection of a DSL, ISDN, or dial-up service.

Other Forms of Internet Connectivity

Other forms of connectivity are relatively rare, or out-of-date, but still occasionally available for subscription: 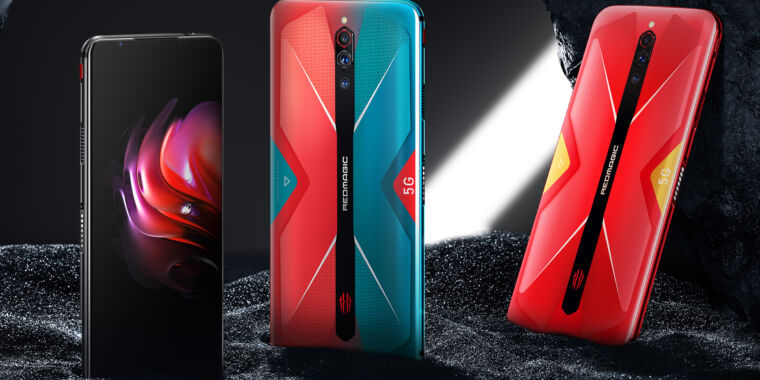