The iPhone SE. Ben Sin Here’s a confession: I was initially not too excited by the announcement of the iPhone SE last week. As a gadget geek who’s been testing cutting-edge phones that fold in half or have no bezels, the iPhone SE’s 2016-era looks was an immediate turn off. […]

Here’s a confession: I was initially not too excited by the announcement of the iPhone SE last week. As a gadget geek who’s been testing cutting-edge phones that fold in half or have no bezels, the iPhone SE’s 2016-era looks was an immediate turn off.

But then I began testing the phone out in public, and on three separate occasions, strangers approached me and asked if that was the new “budget iPhone,” and that they were very excited about it and plan on purchasing one.

Yes, they were older—all three were at least in their fifties. And I’d bet that they were not gadget geeks who kept up to date with all the latest smartphone news. (I’m not making that assumption based on their age, by the way—it’s from the questions they asked.)

They are the average/mainstream smartphone user. And truth be told, they are probably more important to a tech brand’s bottom line than actual gadget geeks.

And so I realized that, just because I care about things like high refresh rate and screen-to-body ratio and having the most bleeding edge technology, most people do not. There are plenty of people in the real world who just want a phone that works. And to many of them, the iPhone is still it, and the new iPhone SE is Apple’s best value in years.

This part is going to be short: if you’ve seen an iPhone from 2014 to 2017, the iPhone SE’s shape, size and design will feel familiar. Technically speaking, the iPhone SE reuses the iPhone 8’s design, but really, that design language stretches all the way back to the iPhone 6.

This means large (by today’s standards) but symmetrical bezels that sandwich a 16:9 LCD screen, with a circular home button on the bottom bezel. The screen measures 4.7-inches diagonally, and the overall phone measures around 5.5-inches tall by 2.7-inches wide. It’s a very small phone by 2020 standards; the iPhone 11 Pro Max towers over it. The iPhone SE is also very light at 148g.

And therein lies the third major appeal of the iPhone SE (with price and home button being the other two): this is the smallest phone in recent years—perfect for those who find modern phones too big.

The iPhone SE is crafted mainly out of glass with an aluminum railing, and the construction is top notch. My “Product Red” model has a very striking matte coating that makes it very nice to photograph.

Much has already been made about the iPhone SE’s $400 price, which is really low by Apple standards—and especially ironic considering previous budget brands Xiaomi and OnePlus each launched a $1,000 phone.

But compromises obviously had to be made for Apple to meet this price point. So let’s go over them here: the retro design is a major obvious compromise. The iPhone SE’s body feels and looks almost identical to the iPhone 8’s. Reusing existing parts very likely helped shave production costs.

The screen is LCD instead of the OLED used in Apple’s higher-end iPhones. OLED produces deeper blacks and reds, and are a bit more power efficient. But the LCD panel is excellent here, with superb viewing angles and maximum brightness for outdoor visibility.

There’s no advanced 3D facial scanning system, but in its place is the return of the fingerprint scanner—which, as mentioned, some users actually prefer over Face ID.

And finally, the camera system. The SE only has two cameras in total: a 12-megapixel shooter on the back and a 7-megapixel selfie camera. Both of these are actually very good at this price range (more on this in the next section) but the lack of an ultrawide or telephoto lens does make the overall shooting experience not as versatile.

So essentially, Apple compromised on sleek/modern design and extra cameras to reach the $400 price tag. I think the average consumer will be just fine with that.

Camera and processing: No compromise at all

Where Apple didn’t hold back is in processing power and main camera. The iPhone SE runs on the Apple A13 Bionic, the same chip used in the iPhone 11 series, and this is a major win for the SE.

The A13 Bionic is the most powerful mobile processor around. Whether in benchmarks or real world tests, it beats Qualcomm’s Snapdragon 865 or Huawei’s Kirin 990. To be fair, the extra boost in power can’t really be felt doing basic smartphone things like going on Instagram or sending emails. But try to run an AR application, or edit videos in real time, and the A13 Bionic is noticeably a step ahead of anything powering an Android phone—even the $1,500 ones.

Apple says they are different camera systems, but photos and videos captured by the SE and 11 during the day, or in good lighting conditions, are virtually identical.

Even at night, if there’s enough ambient city lights around, the iPhone SE keeps up with the iPhone 11. It’s only in dim or really low light situations does the iPhone SE fall short.

This is about as good a compliment I can give a $400 smartphone camera, because the iPhone 11 has one of the very best camera systems around. The camera focuses fast, colors are accurate, and dynamic range is excellent.

It’s arguable that some Android phones like the Google Pixel 4 and Huawei flagships have surpassed the iPhone in still photos, but in video recording, the iPhone 11 is the king of smartphones and it’s not close. So the iPhone SE having essentially the same video performance (during the day at least) is huge. There are a series of video samples at about the halfway point of the video review below.

Obviously, without a telephoto camera and a wide-angle camera, the iPhone SE cannot pull off the optical 2X zoom that recent iPhones can do or wide-angle shots. The SE can still do digital zoom up to 5X—and they’re okay, just not flagship level.

Despite missing a telephoto camera, the iPhone SE can still capture “Portrait” bokeh shots with the main and front camera, using entirely software processing to produce the depth-of-field effect. The below samples consist of portrait shots captured with the main and selfie cameras. The results are good, with respectable edge detection around my hair, but the depth-of-field effect are a tad less natural than what the iPhone 11 can do. Standard selfies with the SE look great as usual with Apple phones.

The A13 Bionic here ensures that the iPhone SE can handle any app or game as well as any phone on the market. Even graphically intensive games can run at the highest setting without hiccups.

I do find the return of the home button a bit weird. Smartphones over the past couple of years have all adopted the swipe gesture navigations that the iPhone X made mainstream (although Vivo did it first with its V5), and going back to needing to physically press into a button feels a bit primitive to me.

But then again, as I already said, the SE isn’t really for a demanding gadget geek like myself. For plenty of usually older users, pressing a clicky button is a more assuring action than swiping from this thin digital bar at the edge of the screen.

I played two graphically intensive games, Sky: Children of Light and Kick-Flight, and both ran smoothly.

Battery life is not bad, but not amazing. On average the SE can last me a full day, but towards the end of the day it’s clinging onto life in the sub-10% danger zone.

As mentioned earlier, the iPhone SE had to chop some recent new iPhone features such as Face ID, near bezel-less design, and excellent ultrawide-angle camera to meet this price point.

But the SE also keeps many of the bells-and-whistles features that even some Android flagships lack, like wireless charging, IP67 water resistance, stereo speakers, and a very good haptic engine (yes, haptic touch is here too).

Factor in the fact that overall processing power and standard photography and videography are nearly identical to the iPhone 11, we have ourselves a highly polished package.

Again, most people don’t care about bezel-less designs or having a camera that can zoom 20X like I do; for the average user, the iPhone SE delivers everything they’ve known Apple products for, starting at $400.

So, for those who have been pining for a small phone that doesn’t lack power; for older iPhone users who can’t stomach the four-digit pricing of notched iPhones; and for the non-tech savvy user who don’t want to bother with Face ID and all these swiping gestures, the iPhone SE just became the overwhelming top smartphone option. 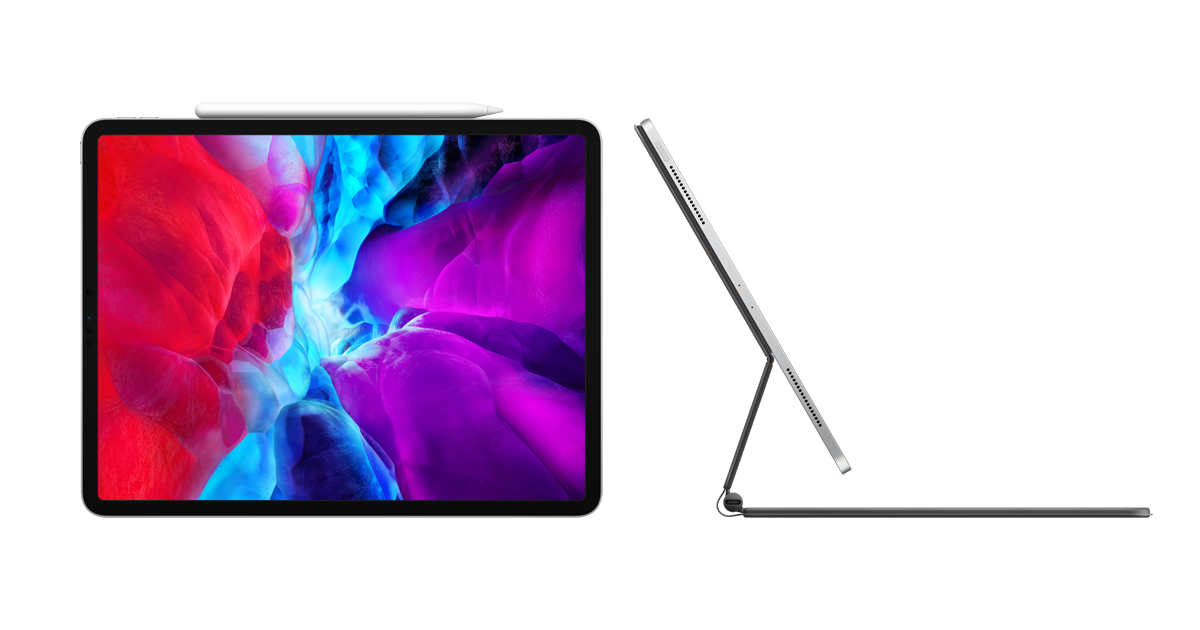