Portland City Council members voted unanimously on Wednesday to prohibit the public – and, in some cases, private – use of facial recognition technology, making it the most stringent ban of this kind nationwide, according to multiple reports. Portland Mayor Ted Wheeler and City Commissioner Jo Ann Hardesty introduced the bans, […]

Portland City Council members voted unanimously on Wednesday to prohibit the public – and, in some cases, private – use of facial recognition technology, making it the most stringent ban of this kind nationwide, according to multiple reports.

Portland Mayor Ted Wheeler and City Commissioner Jo Ann Hardesty introduced the bans, which immediately took effect for city agencies, and will be effective on Jan. 1 for private businesses, The Oregonian and Oregon Public Broadcasting reported.

The ordinances bar the use of facial recognition technology by city agencies and on public property within the city, but also prohibit its use “by private entities in places of public accommodation,” according to city agency Smart City PDX.

Facial recognition technology violates the public’s personal privacy and has “a demonstrated gender and racial bias,” Wheeler said, according to OPB.com.

“Technology exists to make our lives easier, not for public and private entities to use as a weapon against the very citizens they serve and accommodate,” the Democratic mayor reportedly said.

He also lauded the news on Twitter, saying Thursday was “a truly historic day for the City of Portland.”

“We own our privacy,” Hardesty said before the council took a vote. “And it’s our obligation to make sure that we’re not allowing people to gather it up secretly and sell it for profit or fear-based activity.”

This type of technology gathers and analyzes people’s biometric data, the physical facial features that are “unique to an individual and can verify someone’s identity,” a Smart City PDX webpage dedicated to the ordinances explains.

“Portland residents and visitors should enjoy access to public spaces with reasonable privacy,” the webpage states. “The use of face recognition in law enforcement may identify the wrong person. The source of these concerns is the biases against Black and Brown people, women and older people. The collection of biometric information with no oversight or safeguards creates risks to people. These risks and negative impacts are worst to those who are experiencing the biases.”

The agency further explains its concern surrounding the lack of privacy certifications and oversight “that integrate all aspects of privacy.”

“Any privacy breach of biometric data is very hard to mitigate and control. Risks increase by lack of proper due diligence and transparency. Apps that use face biometric data must have privacy by design,” the city agency wrote. “The city wants to make sure that children’s data – and all personal information – are safe.”

A Portland Police Bureau declined to comment on the news, but the department has previously said it does not use such technology, OPB.com reported.

According to The Oregonian, at least one private business in Portland, a food store with three locations in the city, has used the technology upon customers’ approach to and entry into the stores.

Thu Sep 17 , 2020
Elizabeth Albert, the president of the union representing most Volusia County teachers, is pleased the school district will create a COVID-19 data dashboard with information on virus cases throughout the district. Volusia County students returned Monday but there’s been no official word on any positive test results. “There is […] 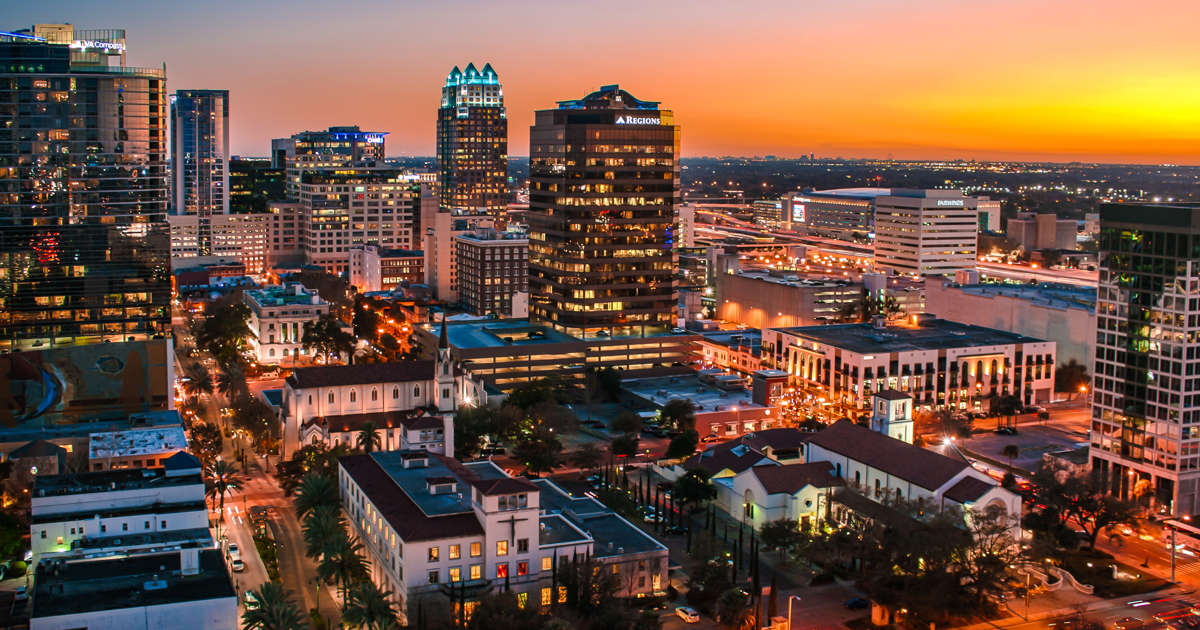