Amazon on Thursday unveiled a new health gadget, dubbed the Amazon Halo Band, with plans already underway to distribute the wearable device to some patients at Sharp HealthCare in San Diego. Cerner Corp. customers, such as Sharp HealthCare, will be able to let patients share data from the wearable into […]

Amazon on Thursday unveiled a new health gadget, dubbed the Amazon Halo Band, with plans already underway to distribute the wearable device to some patients at Sharp HealthCare in San Diego.

Cerner Corp. customers, such as Sharp HealthCare, will be able to let patients share data from the wearable into their medical record—the latest step in a partnership with Amazon that Cerner announced last summer.

Amazon officials say one of the company’s priorities for the service is giving users “actionable” information, in part through offering access to challenges and workouts developed by partners like the American Heart Association, Mayo Clinic and other medical groups.

“Despite the rise in digital health services and devices over the last decade, we have not seen a corresponding improvement in population health in the U.S.” said Dr. Maulik Majmudar, principal medical officer at Amazon Halo, in a statement.

Sharp HealthCare will initially offer the wristband to a “limited number” of Sharp Health Plan members participating its wellness programs in October, according to a news release from the health system.

That program will largely focus on letting members personally track health metrics and participate in wellness challenges. Members will have the option to share activity and sleep data from Amazon Halo with Sharp Health Plan’s wellness portal, a software program from Cerner.

In the future, Sharp HealthCare will offer patients with an Amazon Halo wristband the option to share body fat percentage data with their clinical care team through the EHR by connecting the program to Cerner’s HealtheLife mobile app.

Linking data from wearables with the EHR will provide new ways to engage patients in managing their health, according to Michael Reagin, Sharp HealthCare’s chief information and innovation officer.

“With more relevant information at their fingertips, our populations will be empowered to make more informed decisions about the health and well-being of themselves and the communities they serve,” Reagin said in a statement.

Amazon has been aggressively pushing into the healthcare market. The e-commerce giant in 2018 acquired online pharmacy startup PillPack, and last year launched a transcription service for medical professionals and a development program for healthcare companies to create applications for its voice assistant, Alexa, that comply with HIPAA.

But Amazon Halo marks one of the company’s first moves into the wearables space, a market that research firm Gartner last year estimated would hit $52 billion in 2020. The market is largely dominated by Apple, Samsung and Fitbit.

Google in November announced plans to purchase Fitbit for an estimated $2.1 billion, though the companies are awaiting regulatory approval.

Wearables companies, traditionally focused on the direct-to-consumer wellness market, have increasingly been looking at ways their devices can be used by clinical teams to inform care and encourage patients to proactively manage health. Physicians to date have had mixed views on whether that data is helpful, with some expressing concern they’ll become overwhelmed with activity and sleep data that’s often not actionable.

Thu Sep 17 , 2020
Internet searches for gastrointestinal symptoms preceded the rise in coronavirus cases weeks later, indicating where pandemic hot spots would form, a study by Massachusetts General Hospital found. The study, published in the journal Clinical Gastroenterology and Hepatology, utilized an approach used more than a decade ago to monitor pandemic influenza trends, […] 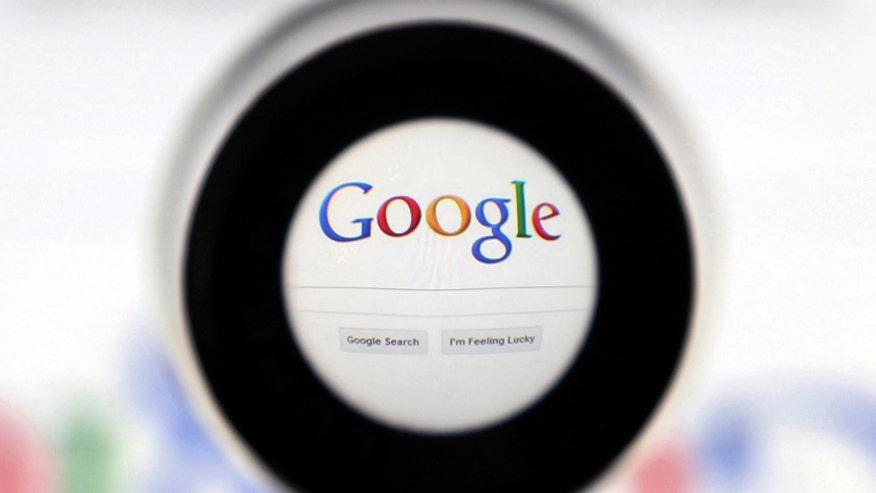