(Bloomberg) — CaixaBank SA’s potential acquisition of Bankia SA would create a new powerhouse in Spanish finance, putting pressure on the country’s other three top banks. A takeover, which may be announced within days, would allow the combined company to lead rivals Banco Santander SA and Banco Bilbao Vizcaya Argentaria […]

A takeover, which may be announced within days, would allow the combined company to lead rivals Banco Santander SA and Banco Bilbao Vizcaya Argentaria SA in the domestic market by almost every measure, with more than 600 billion euros ($715 billion) of assets in Spain. In some key areas, CaixaBank is already No. 1 on its own.

That may prompt rivals to look for ways to catch up. Banco de Sabadell SA, which stands to be left far behind, is working with Goldman Sachs Group Inc. to explore strategies that may include consolidation or selling assets. Here are six charts to show how the combined bank would stack up against its Spanish competitors.


The new bank would also be the Spanish market leader in lending, with a complementary mix of retail and corporate loans. Bankia works mainly in the mortgage industry, while CaixaBank focuses on loans to businesses, which make up more than 40% of its total loan book. At a group level, Santander and BBVA are much larger thanks to their operations outside Spain.


European banks have been seeking ways to generate new sources of income and cut costs as persistently low interest rates stifle their their ability to generate profit through lending. Bankia was particularly hard hit due to its large share of variable-rate mortgages, but it has made efforts to diversify and increased its fee income in recent years.

© Bloomberg
It’s Not All Loans


Spanish banks have spent much of the past decade cleaning up their balance sheets following the financial crisis. CaixaBank and Bankia have been particularly successful in reducing their non-performing loans. A merger may also help the two banks improve their balance sheets thanks to gains from an accounting quirk known as badwill. Santander is the outlier in Spain after inheriting a swathe of soured loans with the acquisition of Banco Popular in 2017.


Still, it won’t be all rosy for the new lender. The combined company would start with a higher cost-to-income ratio than its rivals.


CaixaBank has one of the best technology platforms in Spain and should be able to absorb Bankia systems at little cost, according Ricardo Wehrhahn, managing partner at Intral Strategy Execution in Madrid. But the main synergies will be achieved through closing down duplicate branches and reducing staff. With nearly half of Spain’s branches, the potential for cost cuts is enormous. Analysts are forecasting gains of between 450 million euros and 750 million euros a year.


For more articles like this, please visit us at bloomberg.com

How Uncle Iroh's Sage Advice Made Him the Internet's Life Coach 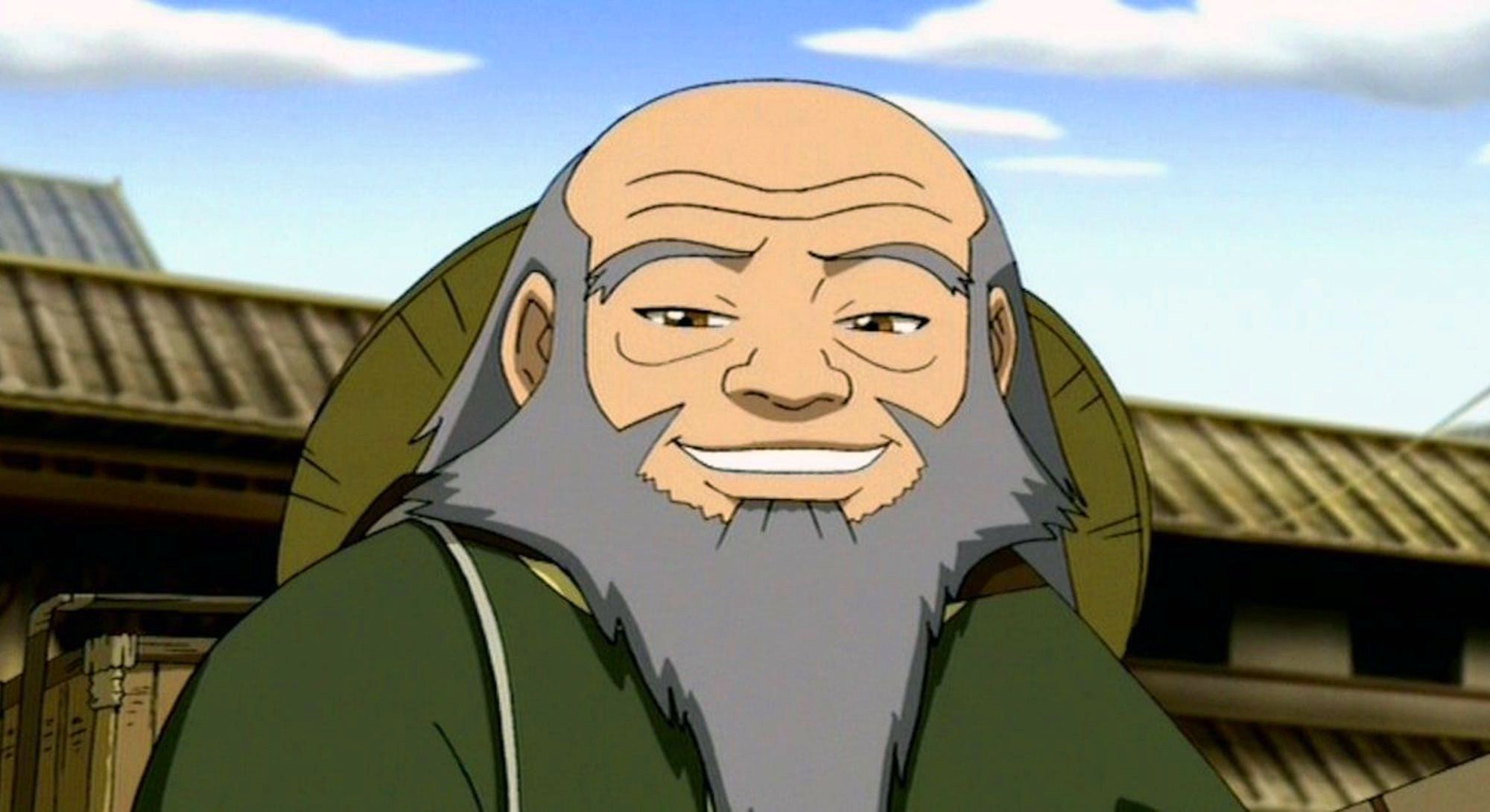