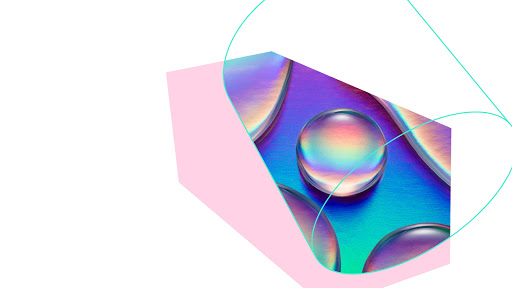 In October 2015, AlphaGo played its first match against the reigning three-time European Champion, Mr Fan Hui. AlphaGo won the first ever game against a Go professional with a score of 5-0. AlphaGo then competed against legendary Go player Mr Lee Sedol, the winner of 18 world titles, who is […]