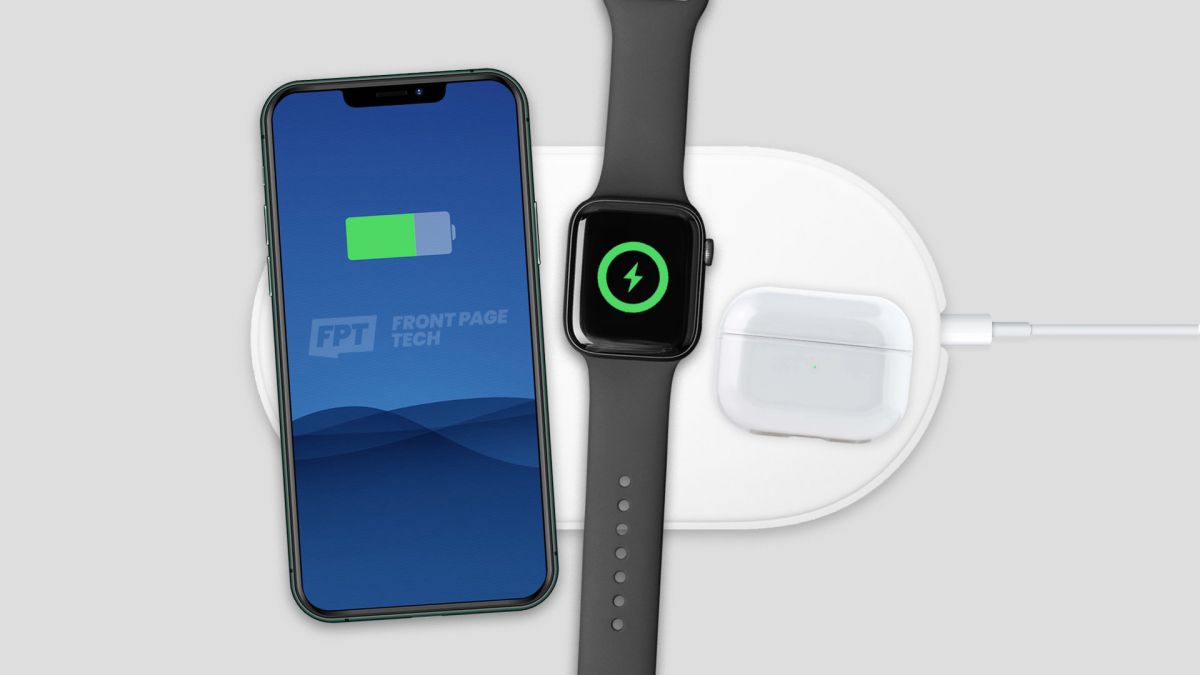 There’s talk a new Apple gadget could be released at the end of this year, but, for once, the chat isn’t about new iPhones. This time speculation surrounds AirPower, Apple’s wireless charger pad that it appeared to have unceremoniously ditched plans for last March. But now, just over a year […]