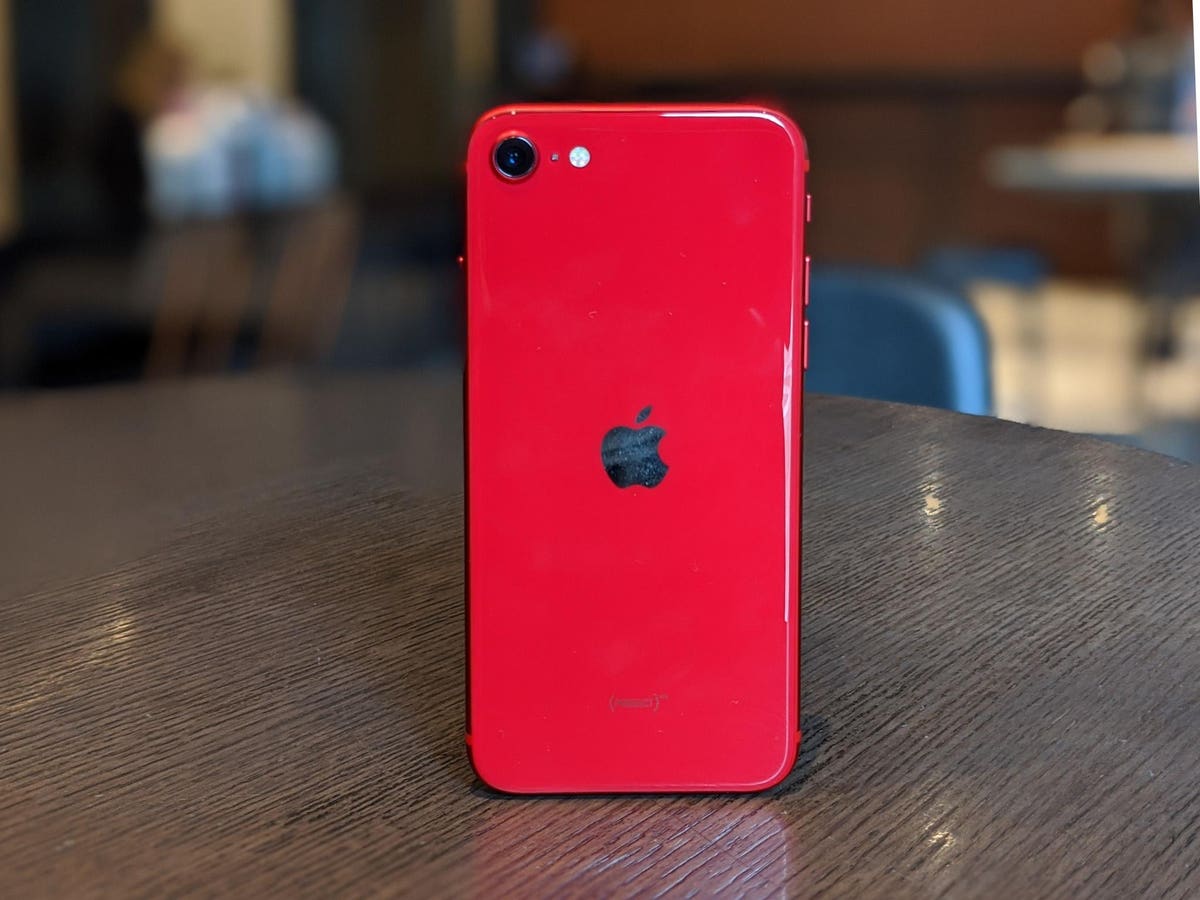 The iPhone SE. Ben Sin Here’s a confession: I was initially not too excited by the announcement of the iPhone SE last week. As a gadget geek who’s been testing cutting-edge phones that fold in half or have no bezels, the iPhone SE’s 2016-era looks was an immediate turn off. […]