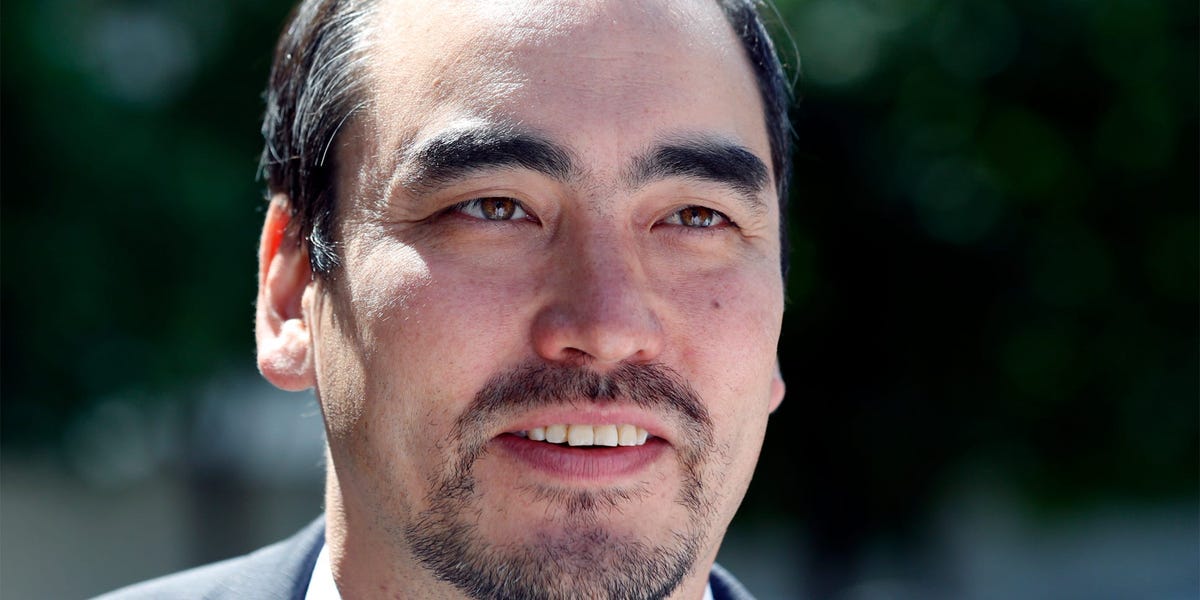 TikTok is facing an onslaught of executive orders from the Trump administration, an attempt to get the viral app banned in the United States. Tim Wu, an open-internet advocate who coined the term “net neutrality,” argued  in a New York Times op-ed Wednesday that TikTok should be banned as a […]